They did it! They paddled the Ottawa River with “balmy” 43 degrees and a 19 mph westerly wind generating 10-12″ swells blowing spray in their face!

A total of six kayakers launched from the HP Landing, three of which were so anxious that they left before the agreed launch time of 1pm. It didn’t take long for the later three to catch-up with the others, who skated off early towards the goal of  Suder Ave.

The wind and current was so strong, that at one point, Scott notice with all the paddling they were doing, that they were still in front of the same brown house on Shoreland! Since they weren’t making any headway, they turned around and head back to the landing, which turned out to be a good idea. As they neared the landing, the water had blown out to where there was just enough water to paddle back to the landing!

All enjoyed the time out on the water and were talking about next weekend, New Year’s Day! So if the weather cooperates, we will do either a New Year’s Eve or Day (Saturday/Sunday) paddle, check back Saturday to find out the latest! 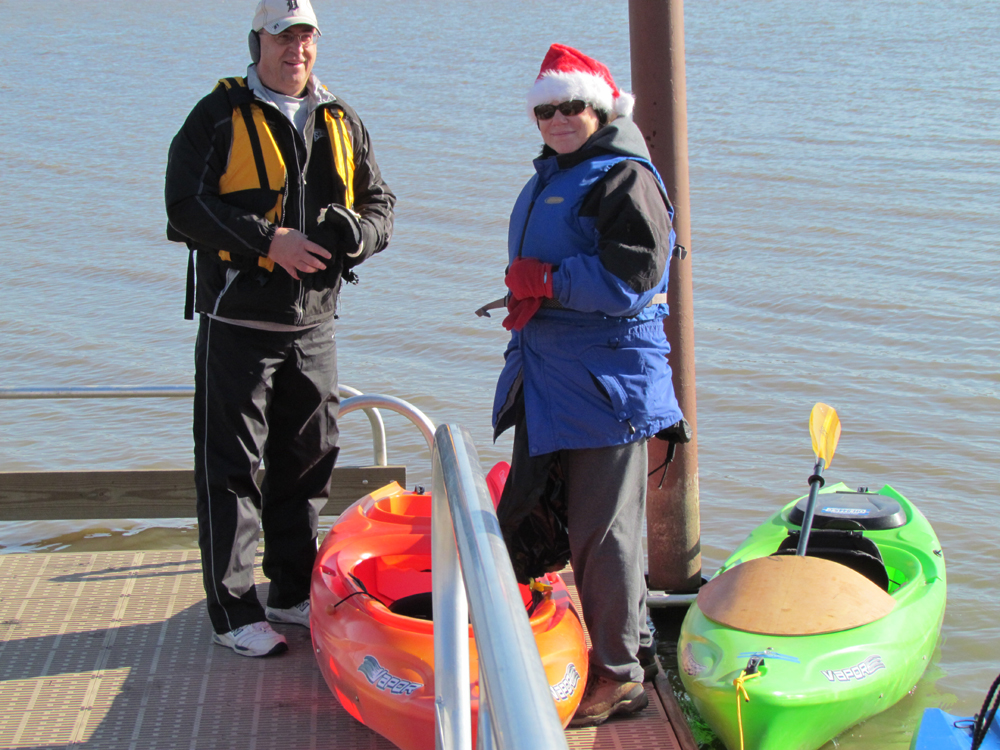 Scott and Winona getting ready to launch 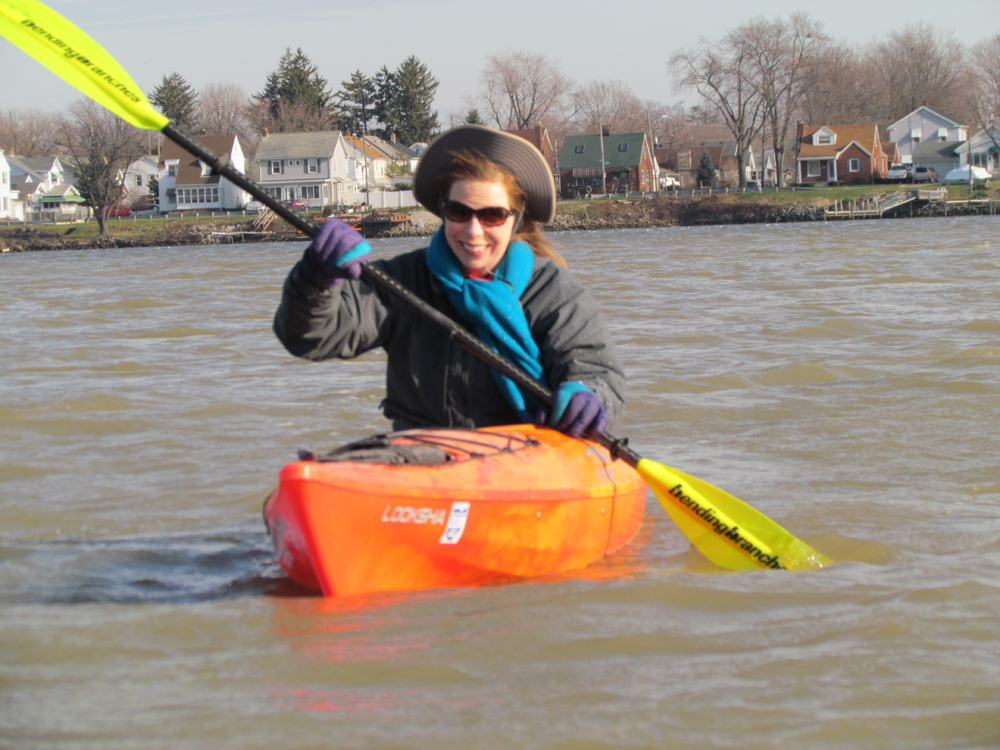 Alli paddling into the wind 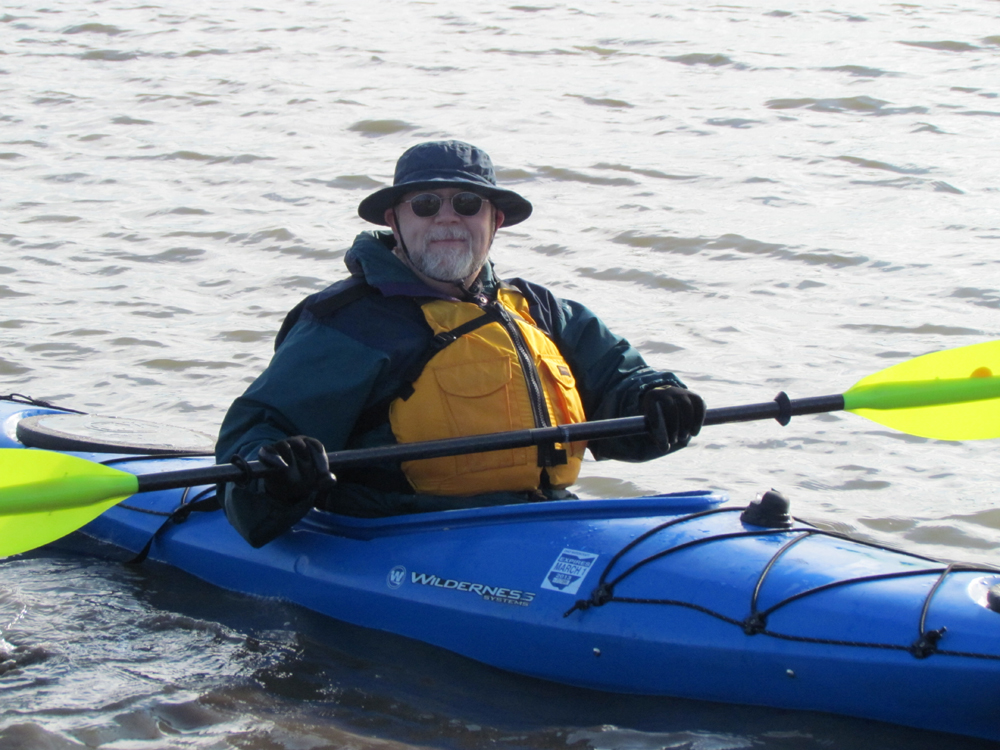 Then there's Curtis- He's ready for any challenge in the water 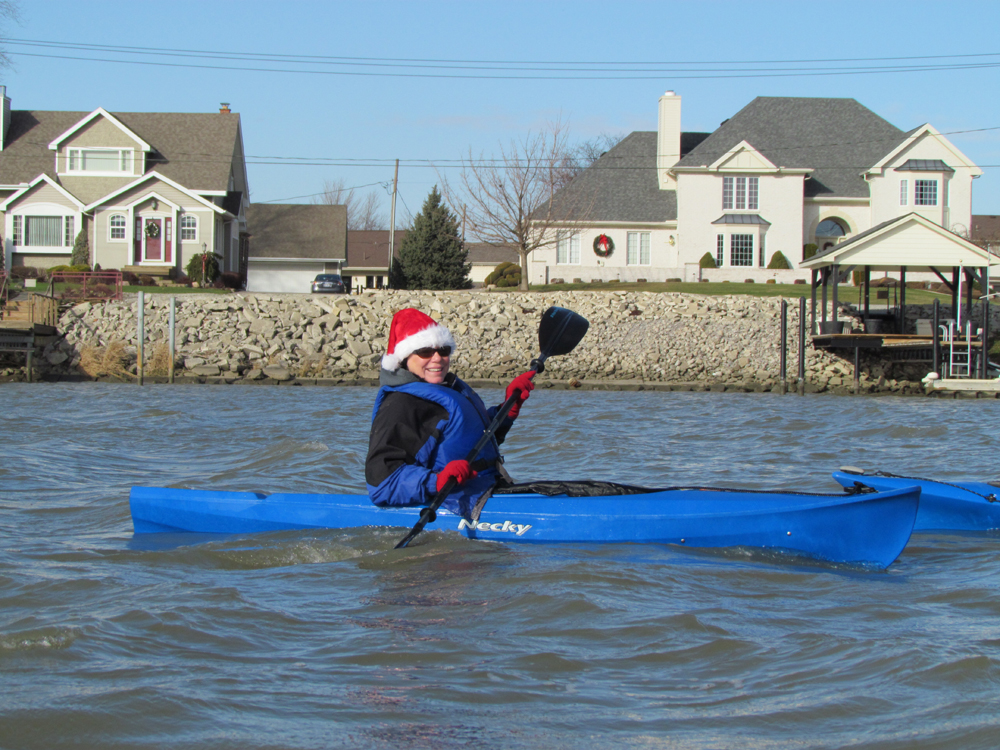 Winona trying to get past that brown house!

Winona, Cooper and Alli taking their kayaks out of the water 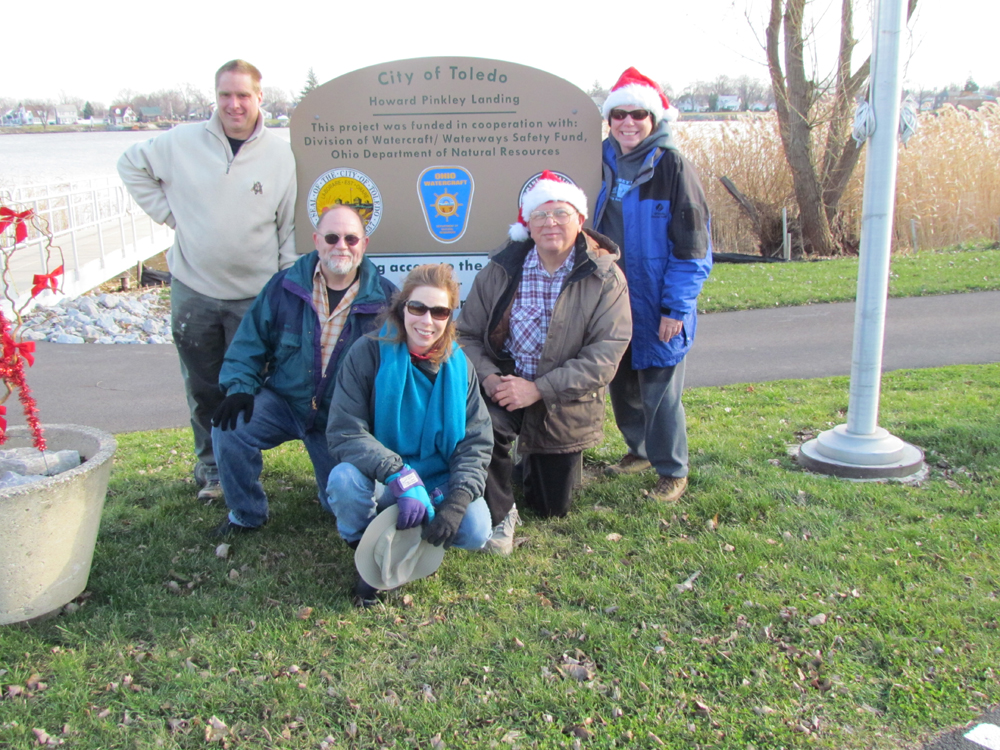 Cooper, Curtis, Alli, Bob and Winona, not pictured is Scott

This entry was posted in 2011. Bookmark the permalink.